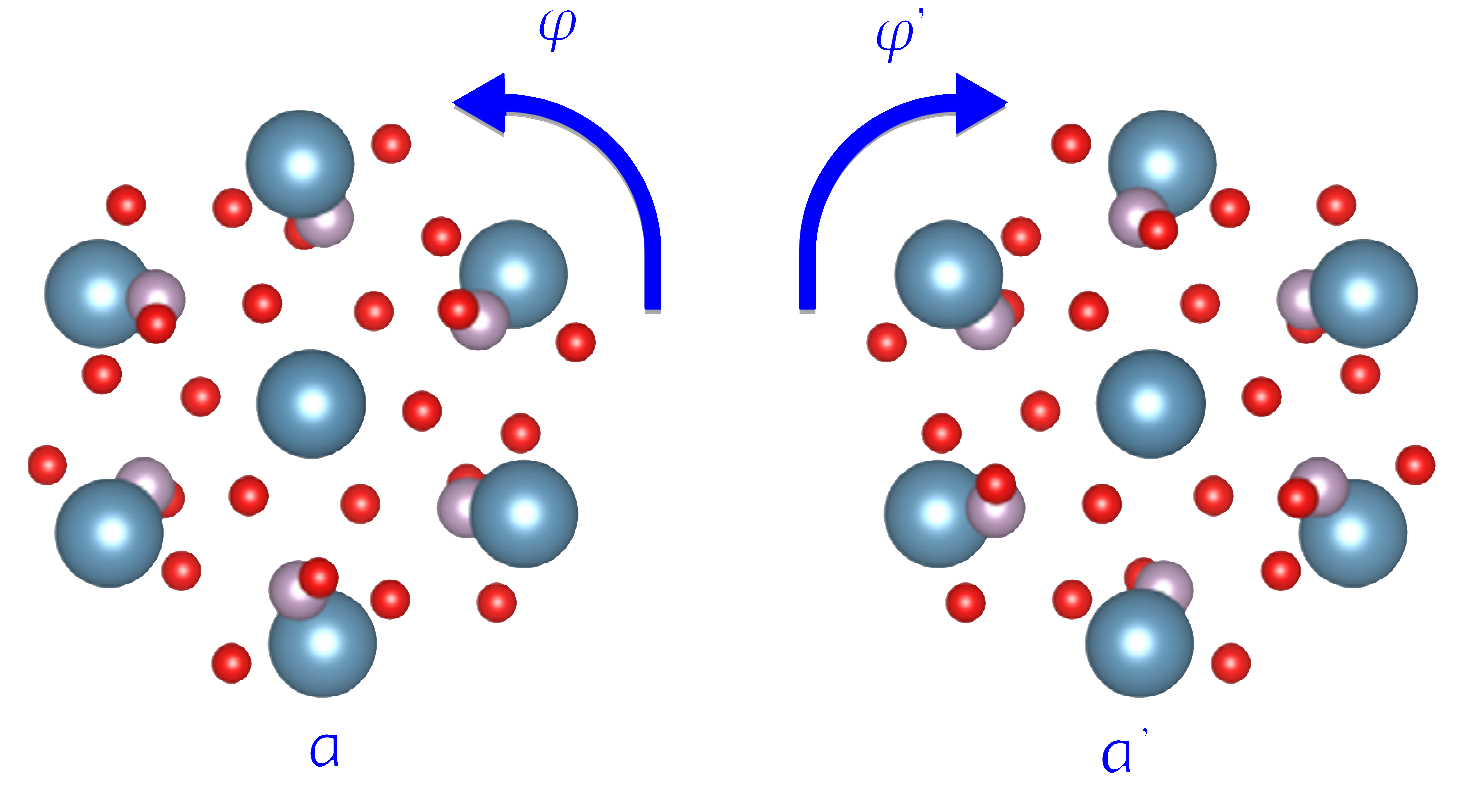 Formation of quibits inside the brain
Courtesy of Lucy Reading-Ikkanda

Quantum Computation in the Brain

Computers as we know them today operate on the basic information unit called bit which can be represented as either 0 or 1, or in other words, as false or true. This means that in can carry only one of two values. On the other hand, quantum computers perform their operations using quantum bits or qubits. Qubit is a two-state quantum system that can exist in quantum superposition of two independent quantum states.

One of the ways to physically implement qubits is using particle’s spin. Most commonly used in quantum computations are fermions with Spin-½, they can be electrons, nuclei or the whole atoms. The important characteristic of a qubit is that it has to remain in the state of quantum coherence unaffected by the environment. So far the methods to obtain and sustain qubit have been accomplished under strict laboratory conditions, usually in extremely low temperatures and in vacuum shielded from electric and magnetic fields.

It would seem unlikely that the such conditions could exist in the human body, however, a team of scientists led by Matthew Fisher are investigating such possibility of qubits existing in human brain and involved in quantum computation there. They focused on phosphorus atoms as the only biological elements other that hydrogen that have a half-integer spin. Their finding was that although phosphorus atom by itself could not stay in quantum coherence for long, it on occasion joins clusters called Posner molecules, a form of amorphous calcium phosphate in the chemical formula of Ca9(PO4)6. These clusters encapsulate phosphorus atoms helping them preserve the coherence time.

Very interesting part of their research was the introduction of impurities in the Posner cluster such that cation f.ex. Fe2+ or Mg2+ replaces the central Ca2+ that will have significant effect on the spin state of the phosphorus.

Fisher, “Quantum cognition: The possibility of
processing with nuclear spins in the brain”, 2015