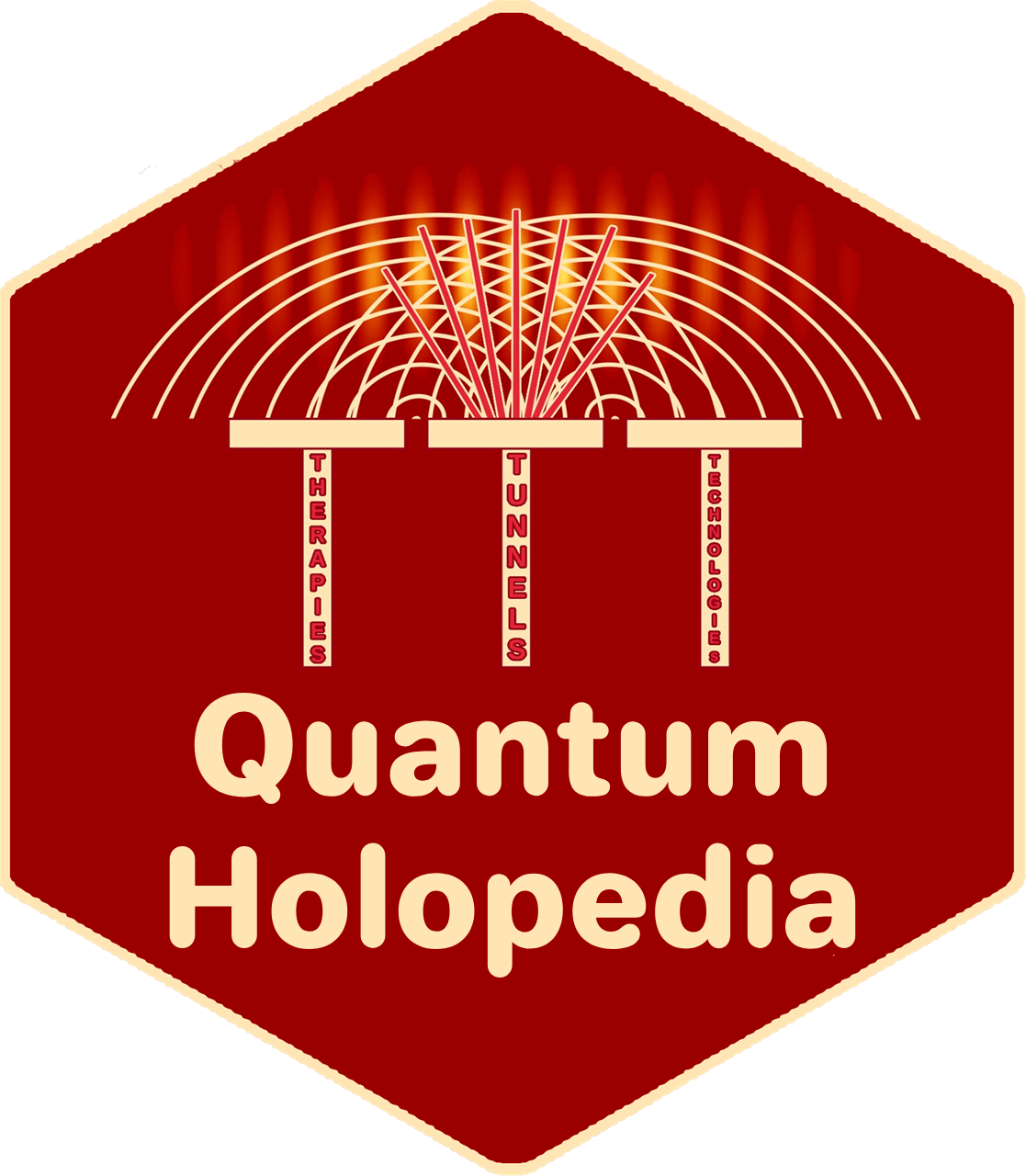 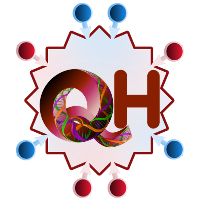 Quantum Holopedia is a network business institution that supports initiatives within quantum bioelectrochemistry, biofeedback and Information Field promoting health and well being in cooperation with Consortium Quanticum.

The vision of the Quantum Holopedia is to create a support system for the development of projects aimed to implement innovative technologies and their applications. Combined fNIRS/EEG/MEG devices for advanced neurofeedback with holographic visualizations (quantum bioelectrochemistry, EEG biofeedback and information Field) allowing the activation of the human awareness of their information, quantum and intellectual levels in relation with the structures of information networks and subliminal perception of the reality (Global Consciousness Project).